​​As of this writing on 7/6/22 the Chord and Scale Finder has made its way onto all the major platforms and has a modest but growing user base in the low triple digits. There are free and paid versions in the Apple, Google and Samsung stores and paid versions in the Microsoft store and the Amazon store. We have already incorporated suggestions from our users for new features such as the ability to tweak tunings in real time, display modes, superimpose pentatonic and “Blues” scales onto major and minor scales and display diminished chords, augmented chords and shell voicings. Along with continuing to improve the product we plan to work on international versions of the app later this year. The next steps are to standardize the marketing materials across the various platforms and hopefully come up with some instructional videos that incorporate some of the Dictionary Items and snapshots. We try to keep the free and paid versions in sync but as ~95% of users opt for the free version there is sometimes a lag of a few weeks before new features show up in the paid versions. 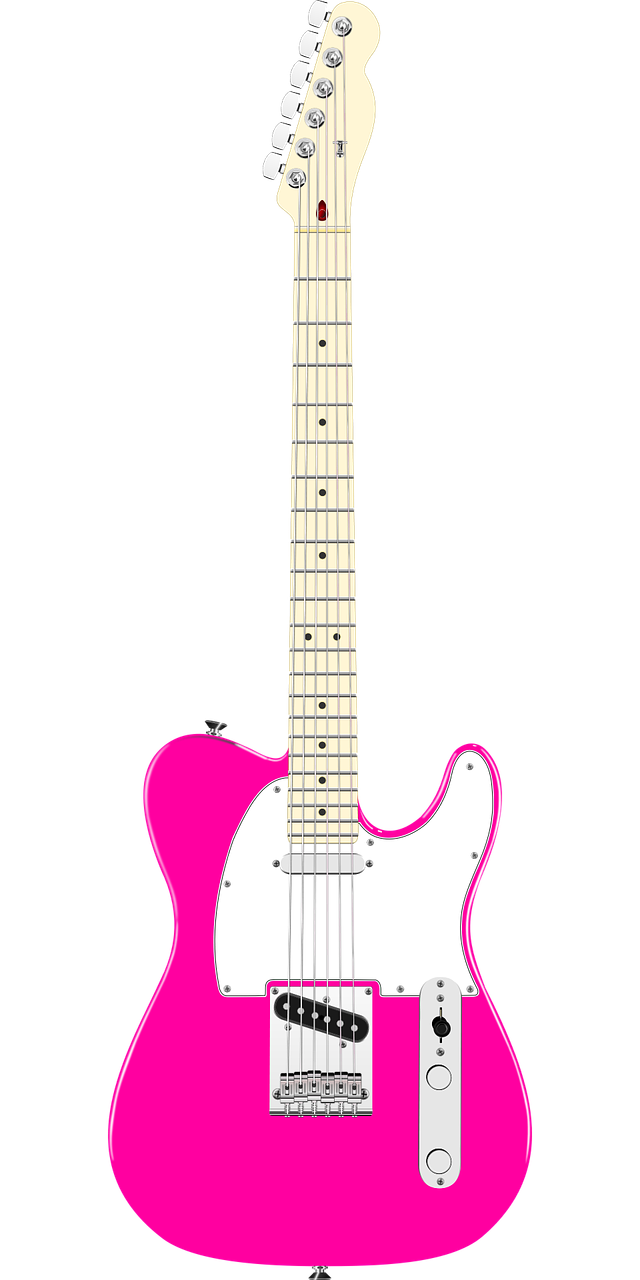 The links below will lead you to several brief videos explaining how the Chord and Scale Finder works. After watching them you should be able to comfortably navigate through and use the app. We plan on updating and standardizing the videos soon but they still serve as an introduction to the app’s features. Anyone interested in further explanations can send an inquiry to csfinder@69thStreetBand.